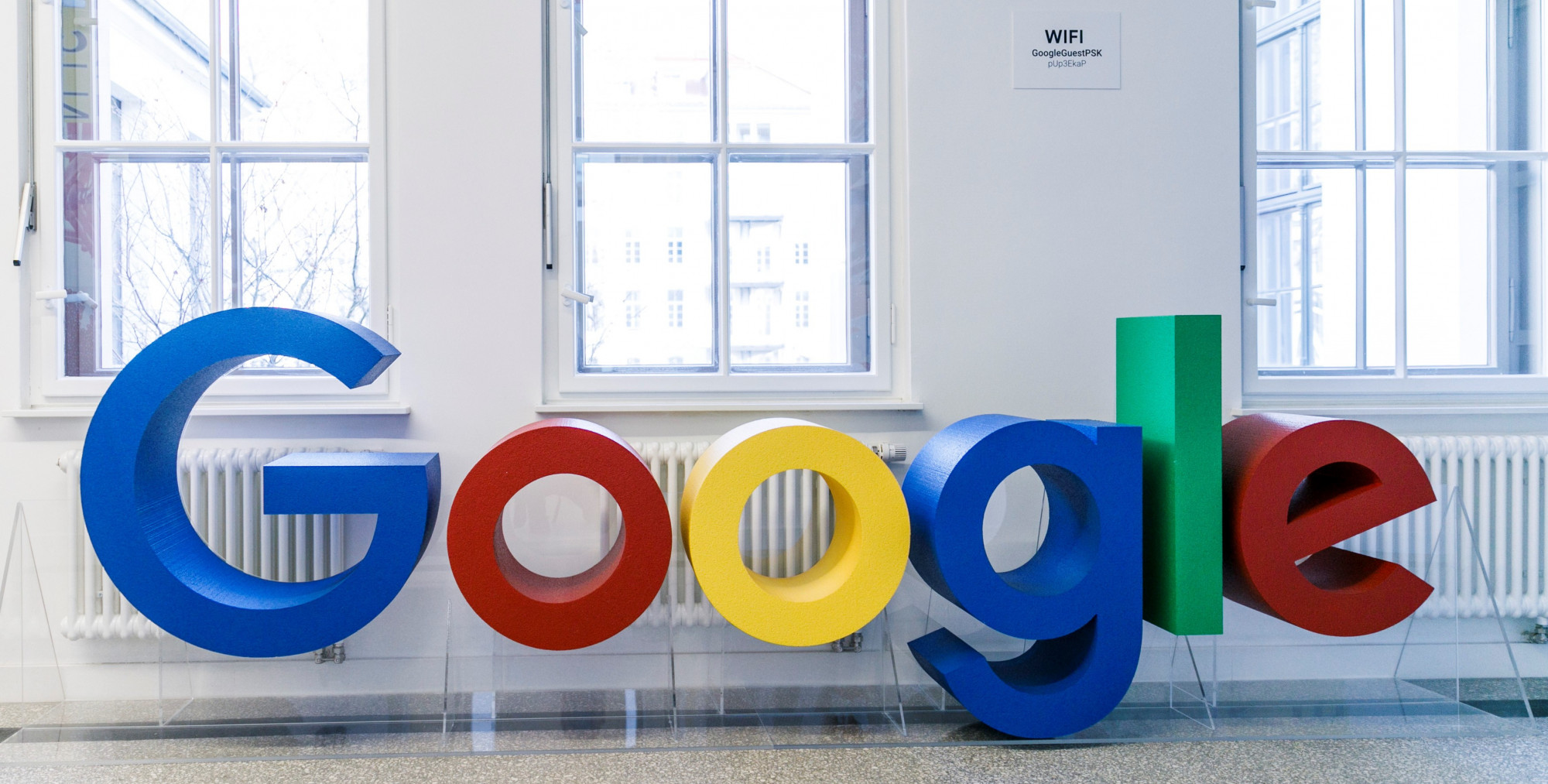 Google has secretly amassed healthcare data on millions of people

Covfefe - Scrubbed by Google - I Will Stand Up.

Facebook vs Australia: Social Media giant plays hardball & steps in it's own excrement.

Looks like Zuckerberg figured if it could take down a Super Power President, why not an entire country!

"It didn’t just block content from news pages: Australian users woke up Thursday to find the accounts of fire and emergency services, domestic violence charities, and government health agencies affected, too. Facebook is reinstating pages that it didn’t intend to block, but the initial response will be costly for the company."

Side note: Not to ignore the UK is censoring the hell of it's own peoples; they just don't want BigTech telling THEM what to do.

Controlling the News/Narrative » Orbys.net - Social Media the way it's meant to be!