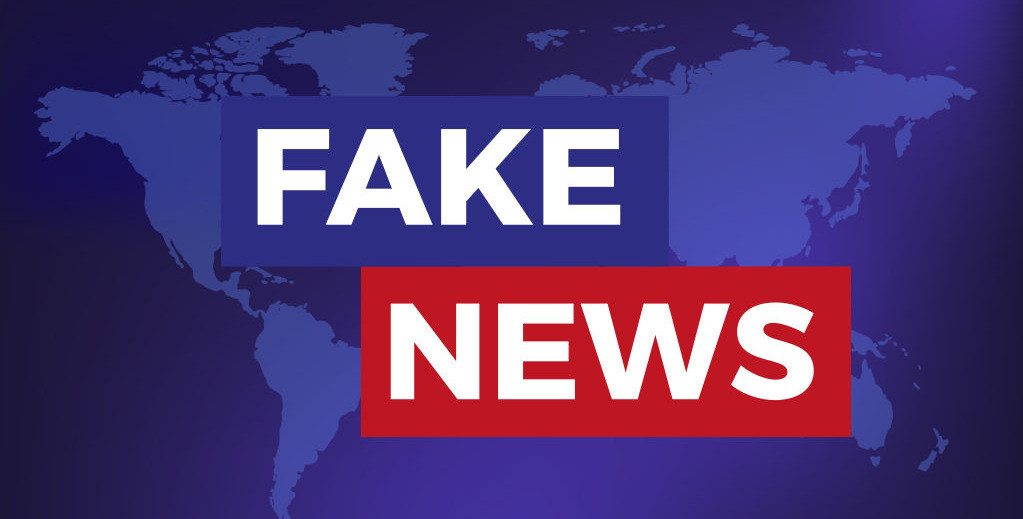 The Inspector General’s Report on 2016 FBI Spying Reveals a Scandal of Historic Magnitude: Not Only for the FBI but Also the U.S. Media

Mainstream media has lost the trust of American voters.

AP and other media outlets are doing major disinformation to try and discredit the massive number of voter irregularities and fraud found in both Arizona and Georgia. When the real numbers are released people will be shocked, but this is a concerted effort of the Fake News Media to discredit and demean. There has never been anything like it. Numbers will be released shortly, and they are extraordinarily big and highly determinative!

The bad actors in the groups were trolls. Trolls removed.

End of story. Groups are active without the bad actors.

1. https://bigleaguepolitics.com/mewe-goes-big-tech-authoritarian-opts-for-political-censorship/ ("reporter" has a bias for GAB)

Competitors or not, alternative platforms need to look out for each other as BigTech, MSM and politicians are hitting hard!

Joe Biden, His Son and the Case Against a Ukrainian Oligarch

By James Risen at The New York Times

Joe Biden, His Son and the Case Against a Ukrainian Oligarch - The New York Times
Videos
01:03

WATCH: CNN Cynthia Hudson - "The Cubans are going to vote for Trump, and that's terrifying"

Andrea Krown
Search
Are you sure?
Please, enter a value here